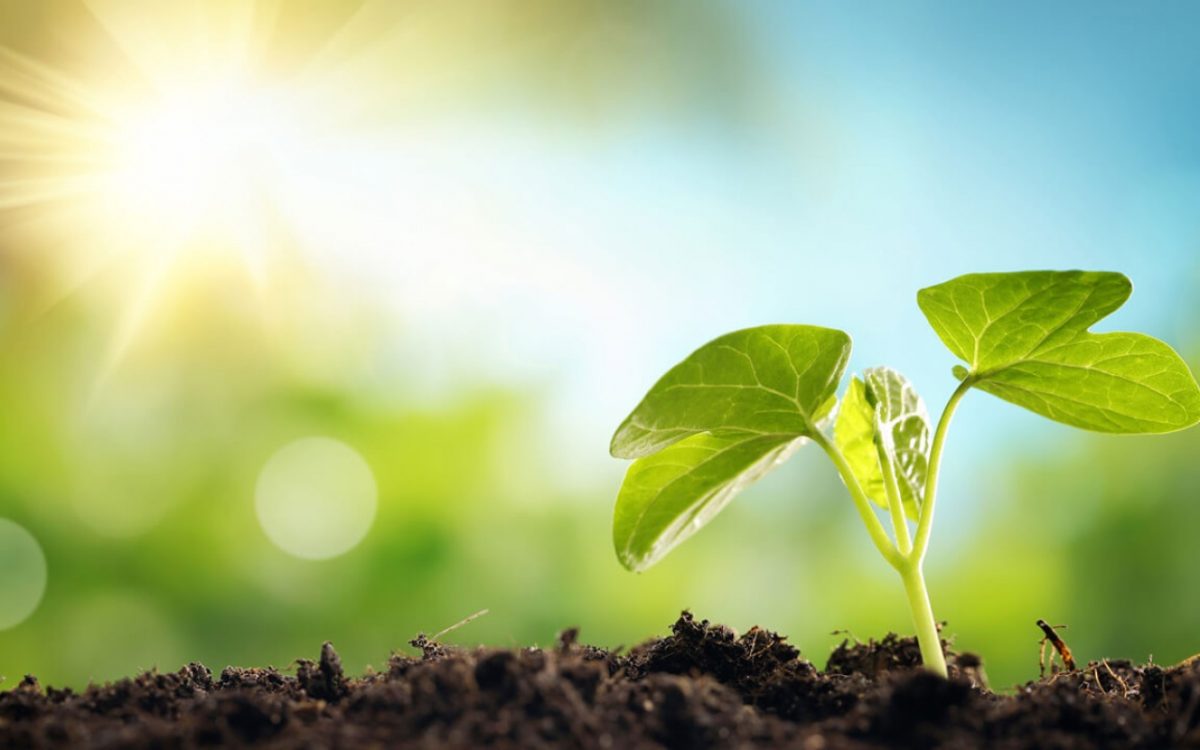 Russian strategy to lead out of the deadlock

Proposal by a network of independent experts community

Thirty years of perestroika destroyed all spheres of life in Russia. The cause of the disaster is that Russia fell under the power of world parasitic structures, which select those people in the ruling elites of the country who serve their interests. Their interest is complete destruction of the vestiges of state sovereignty of the Russian Federation in order to control resources and territory. In accordance with the plans of the world aggressor, the people are mainly subject to extermination, the remnants fall into complete slavery to the occupier – the world governing structures, the Russians become service people. The destruction of Russia takes place against the backdrop of a multilateral world political, economic and environmental crisis. Its reason is the paranoid desire of parasitic structures for world domination. In order to achieve this goal, they conserve the outdated slave system, for the sake of increasing manageability they lower the masses into poverty, lawlessness, moronism, and corruption.

The agony of civilization. Part 1 Civilization destroyed by a parasite

Eliminating the power of nature-killing criminal elites is the main task of the peoples of Russia and the whole world. But one who confines himself to shouting “Down with!” regarding the current government serves the world governing structures whose task is to create chaos. The task of those who want to save Russia and humanity is to develop an alternative path for the development of society, to develop strategies and tactics for building a viable civilization, and to prepare substitute governing structures. This civilization cannot be built on the paths that Russia took a thousand years, because all the previous socio-political formations were built by the world slave owners on the ideology of slavery, kept on a lie, on the removal from the leadership of the country and the world of reason and intelligent people.

It is impossible to return back to the monarchical “holy Russia”, for religion is an instrument for controlling the slave owners (kings, aristocracy) of the masses by destroying the intellect and replacing it with dogmas convenient to the rulers.

It is impossible to return to the Marxist-Leninist USSR, because the red project is a regime of enslaving people by slave owners (commissars, party nomenclature) through the introduction of false dogmas, large-scale repression and genocide.

It is impossible to integrate Russia into the system of market capitalism, which regulates life of the world community with only one parameter – wealth, which makes people dependent on slave owners (oligarchs, bankers, officials), which immerses people in economic bondage – loans, mortgages …

All three projects were built on lies for the good of the parasite, and not for the good of man and Nature. All three projects tormented and killed people and Nature, creating as a result an unsustainable civilization. Man has destroyed the ecosystem so much that life on the planet becomes impossible. If people want to survive, they will have to bring their lives in accordance with the laws of Nature.

All the programs of development of the country proposed by the current government and analytical centers are redecorating a non-viable system, somewhat slowing down the destruction of Nature and somewhat mitigating the fate of slaves.

Without fundamental change in the world order, it will not be possible to solve a single social, political, economic problem of the country and the world, it will be impossible to stop the global environmental catastrophe created by a person who is built into a vicious civilization.

Change the world order to stop the climate catastrophe

In order to survive, it is necessary to establish the DICTATURE OF MIND on the planet, to bring rational people to power, instead of those who are driven only by greed and consider people and Nature only as expendables for achieving their goals. The first condition is the restoration of the ecology of consciousness, purification of consciousness from the ideological rubbish of the era of slavery, from the usual, “traditional”, but deadly dogmas. Lies should be removed from the human community as the main pollution of the planet’s information field, incompatible with life. Reasonable leadership of the country should immediately begin to build eco-civilization. It is necessary to change all the basic principles of organizing the life of the country and the world community.

The most important task of the transition period is the greening of the technosphere, created by the current civilization to minimize the harm that it does to Nature and people. Such technologies exist in Russia. If you do not destroy and throw away abroad the human capital of Russia, as is done today, and develop it, the country’s powerful intellectual potential is able to quickly turn the country’s development in the direction of creating environmental technologies. To make the transition to eco-civilization, it is necessary to create people’s self-government – a government that grows from the bottom up — a network government.

A collective mind must rule the world, not a collective madness, as it is today. Let us compare the number of views on the above publications on the same site (given in parentheses on 05/01/2018). When the word “Ecology” appears, the number of views drops sharply. People have degraded so much that they are not interested in the state of the planet Earth – the starship on which they fly in space. Do not change this situation – perish.

In order to survive, we propose creating associations of associates, primarily environmental volunteers, all reasonable people who are able to develop an algorithm for the transition to a global ecological order. We will create many coordinating centers. One of them is the Committee of independent experts оf Russia (K100) fioluk@mail.ru