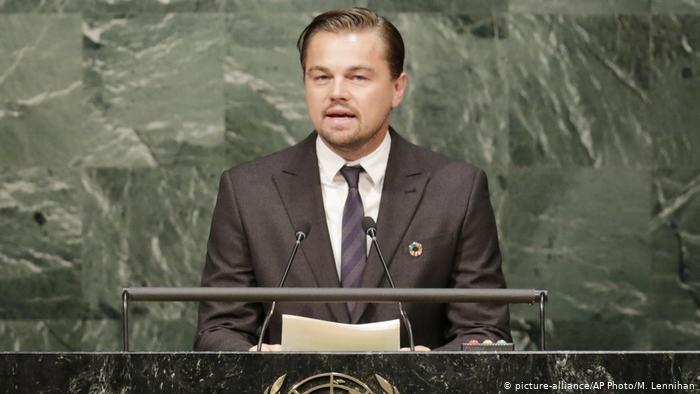 We are informing you that now the Russian lawmakers in the State Duma of the Russian Federation in the third reading have passed a law allowing wealthy officials, businessmen who are in elite hunting clubs, to kill rare animals from the Red Book. This law is passed in third reading to benefit wealthy endangered species shooting fanatics. If, in the near future, the law is signed in the Federation Council, the animals will have no chance of salvation, since the powers to decide the «quota» for shooting rare animals will be passed to the governors. The entire world ecological community is well aware that it is precisely the corrupt interests of the governors of the Russian Federation that make it possible to cut down mercilessly the Siberian, Far Eastern, Karelian forests — the habitat of animals, and destroy entire ecosystems.

We, the caring citizens of the Russian Federation, are informing you and your colleagues in Russia and in the world that all your efforts to save the planet’s ecosystem are reduced to zero by the actions of the Russian authorities. At a time when the entire civilized world is investing more and more efforts, resources, knowledge into saving the planet Earth and humanity, in Russia the situation in this area is worsening every hour: fires and deforestation, destruction of biodiversity, garbage crisis, hazardous emissions from enterprises, oil spills, seas and Lake Baikal pollution, violation of the constitutional right of citizens of the Russian Federation to a favorable environment. Today the Russian Parliament is attempting allow killing of rare animals.

We are asking you to publicly state your opinion on this issue in order to draw the attention of the entire world community to the problem of the slaughter of endangered species of animals in Russia, and to the problem of ecocide policy in Russia in general, in order to prevent the passage of this monstrous law.

As long as some countries work for the survival the Earth’s ecosystem, others continue to carry out ecocide making human efforts in this direction being wasted.