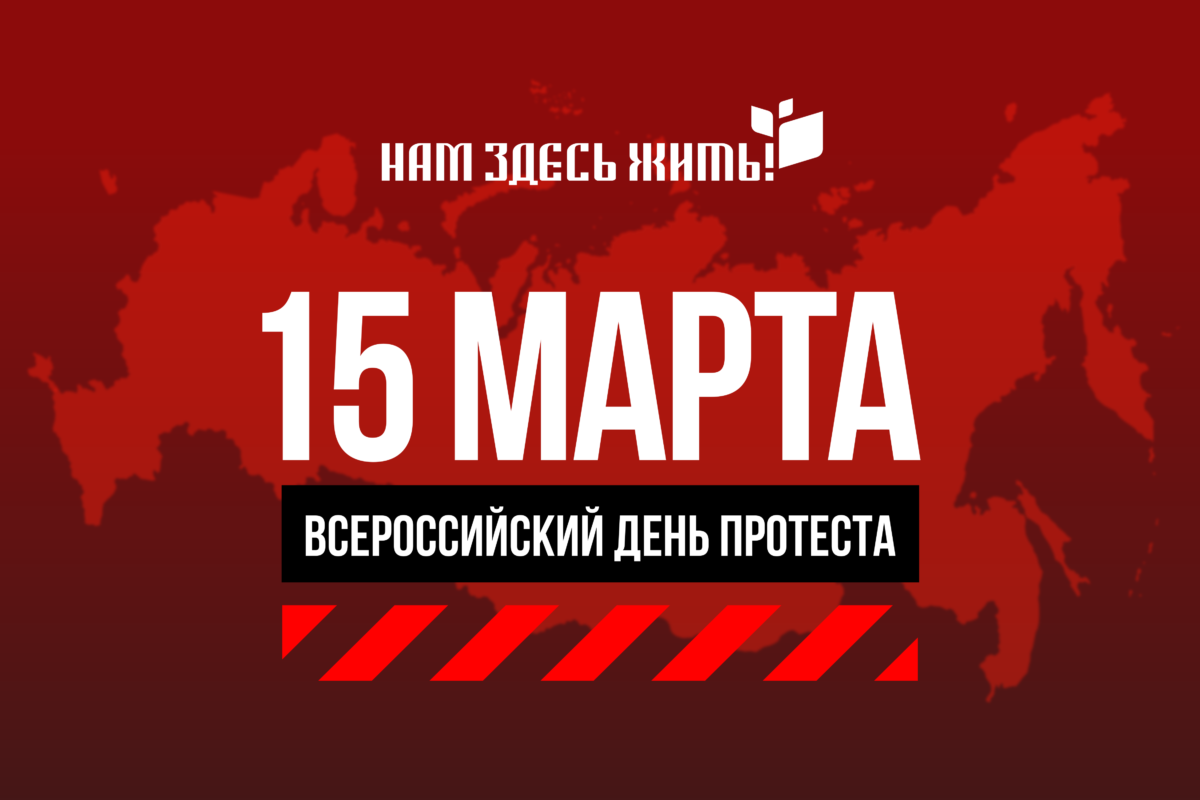 In July 2018, an illegal construction began at the Shies station, which is known throughout the world as the place where the Russian environmental rebellion was born. Inhabitants of the Russian North stood up to defend their land and against the import of Moscow garbage, which was supposed to go there by cars. The Arkhangelsk region and the Komi Republic put up strong resistance to these criminal plans. The defenders of the Shies were supported by the peoples of our big country. At that time, protests did not stop in the Moscow region, which for many years had been suffering from the neighborhood with Moscow. Multi-ton landfills and waste deposits do not allow people to live normally. The situation was aggravated by the notorious «garbage reform» launched by the government in 2019.

It turned out to be figment and deceit of people. Residents of Russia were offered new landfills under other names such as «Ecotechnoparks» and «Garbage Recycling Complex», where plastic bottles and dirty paper were manually selected for show from a dirty pile of unsorted garbage. Plus, the topic of building incineration plants is moving forward, where everything will be burned. These plants are different from European ones, they are toxic and extremely dangerous. In the entire civilized world, people refuse of combustion technology, and in Russia, where for 30 years no steps have been taken towards sorting, processing and recycling, the government now just wants to burn everything up or bury it.

In addition, the Russians are outraged by the uncontrolled deforestation of Siberia for sale in China and forest fires that occurred due to the black loggers who set fire in the forest to hide their crimes, as well as the government, which did not deign to put out fires on time and covers this business.

In general, the environmental situation in Russia is very difficult. Harmful enterprises and subsoil mining plants operate without any control.They poison entire cities, oligarchs who own plants do not want to use filtration systems and safe technologies. They are covered by local officials, who are also billionaires and resting in Europe and have mansions there, while ordinary people suffocate, die from oncology and work for 100-200 euro salaries per month. All this pushes people to struggle for life and health, for the preservation of the beautiful Russian nature for posterity. Citizens of ecological hotspots are uniting to counter the environmental genocide of the peoples of Russia. Dozens of cities will take part in the All-Russian Ecoprotest Day on March 15, 2020! Every day we are becoming more and more in number. Together we can do a lot! Victory will be ours!

All information about the event «UNITED PROTEST Day» can be found on the website: protest153.ru
If you participate in the Single Protest Day on 03/15/2020, but you are not on the list, write in the comments to the post, we will contact you!