The whole truth about the airplanes 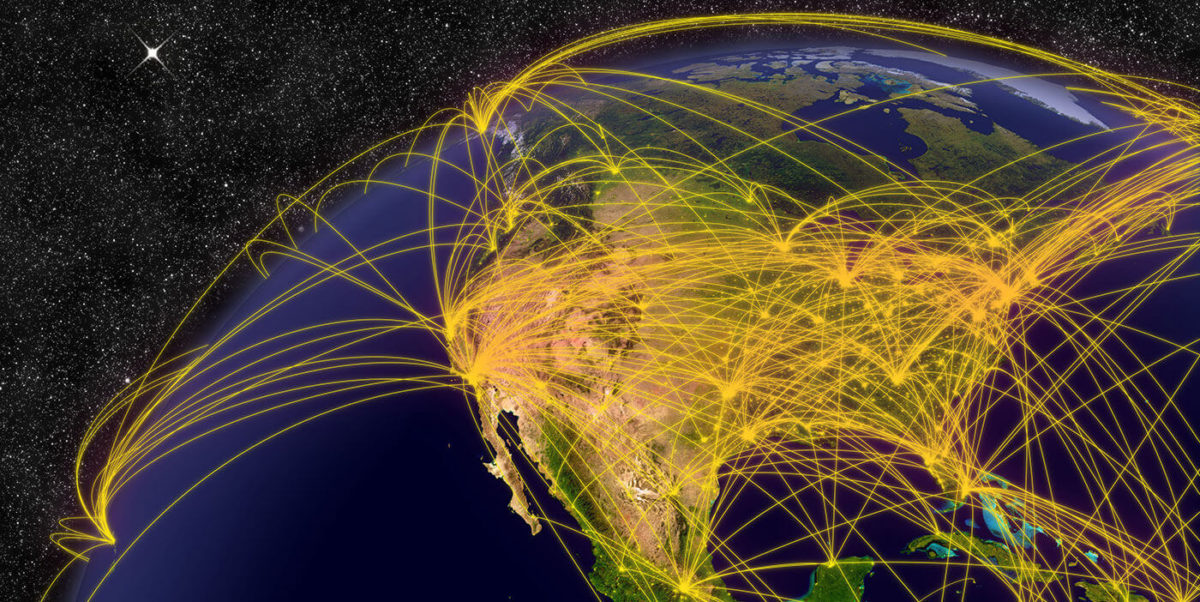 Environmental organizations are also in no hurry to advertise information on airplane toxicity, as their employees regularly travel this mode of transport around the world. Even the Paris Climate Agreement does not say a word about flights and the harm done by the airplanes!

Airplane’s fuel is kerosene. Carbon is 86 percent in it. When every kilogram of aviation kerosene is burned, 2.5 to 3.15 kilograms of CO2 is released into the atmosphere.

а) Helsinki-London flight of SAS airline, operated by Avro RJ85 (a small four-engine jet aircraft with a maximum capacity of 112 passengers) flies 1850 km and burns about 7000 liters of aviation fuel.

The amount of carbon dioxide emissions is 17.5 tons!!!

б) Flight Moscow — St. Petersburg S7 airline, performed on an Airbus A320 (twin-engine airliner with a maximum capacity of 164 passengers) flies 750 km and burns about 2700 liters of aviation fuel.

The amount of carbon dioxide emissions is about 7 tons. 7 tons of emissions from one airplane in one flight!!! Imagine the extent of pollution only on this popular route, the frequency of flights on which can reach two to three flights per hour!!! And this is only taking into account the minimum amount of emissions!

In addition to carbon, the burning of one kilogram of kerosene produces 1.23 kilograms of hot water vapor. When it enters the atmosphere, it forms the smallest ice particles that are clearly visible from the ground — in the form of the so-called condensation trail that stretches behind the plane. These ice — crystals absorb additional water, grow, forming clouds. Ice crystals in such clouds absorb long-wave infrared radiation, and then direct part of this heat to the earth, contributing to climate change.

During the operation of airplane’s engines, a phenomenon such as nitrogen oxide emission occurs — a consequence of the high temperature in the fuel combustion zone, i. e., nitrogen in the air reacts with oxygen, resulting in the formation of nitrogen oxides (NO, NO2). The altitude corridors at which civil aviation flies are located in the altitude range of up to 12 km, at which nitrogen oxides cause active ozone formation. This so-called tropospheric ozone enhances the greenhouse effect – just like carbon dioxide or water vapor. In addition, increased ozone in the air negatively affects health.

4: Airplanes emit soot into the atmosphere.

The diameter of the soot particles in the exhaust gases of the airplanes is from 5 to 100 nanometers. Soot particles can be suspended for years in the air, contributing to cloud formation. In addition, these so-called ultrafine particles, which are many thousand times less than the thickness of a human hair, can harm human health. The concentration of these substances contributes to the development of diseases of the respiratory system, heart, blood vessels, etc.

At an altitude of 10 kilometers (on which passenger liners mainly fly), the oxygen content in the air becomes critically low. This is a serious burden on the heart, even for young and healthy people. Flight extremely negative affects the state of the veins. During the flight, people with varicose veins or those who have been diagnosed with thrombophlebitis, thrombosis, etc. at least once in their lives are at risk.

Takeoff and landing during the flight cause a pressure difference between the air pressure in the middle ear and the air pressure in the environment. This condition is known as ear barotrauma. Professional pathology of all «flyers» is a gradual decrease in hearing acuity. Humidity in the cabin usually does not exceed 10-20% (at a rate of 50-60%). This negatively affects the work of the respiratory tract, causes dehydration.

During the flight, the plane rises to the upper atmosphere, which serves as a natural shield from the effects of cosmic radiation. And the smaller the protective layer, the higher the radiation level. Studies show that stewardesses are twice as likely to suffer from breast cancer and melanoma compared to other women. Possible causes include exposure to ionizing cosmic radiation. If you measure the radiation level in an airplane, you will find that it exceeds the established norm by almost ten times (at a rate of 0.20 μSv / h, the indicators on board reach 3.00 μSv / h or more!!!). Oncological diseases are also provoked by Jetlag (desynchrosis), a syndrome caused by a change in time zones and a violation of biorhythms. Its symptoms are fatigue, headache, nausea, and general discomfort. Physiologists believe that when crossing 3 time zones, the body needs about 4 days to recover, when crossing 6 time zones — 6 days, when crossing 12 time zones — about 9 days.

Thus, the impact of airplanes on human health and the amount of pollution from civilian aircraft around the world cannot be accurately calculated, but the scale of the disaster is not hard to imagine.

Experts have long agreed that the most environmentally friendly mode of transport in the world today is the railways. However, while all over the world, high-speed railways make up an alternative to airplanes, it is not possible for passengers in Russia to choose which transport to use. There are practically no high-speed railways in the Russian Federation. A pair of Peregrine Falcon flights near Moscow is the only «achievement» for many years. Backward railway infrastructure, with outdated trains. It takes almost 7 days to overcome the distance of 9288 km and get from Moscow to Vladivostok! In addition, the price of tickets for a compartment of a car of dubious quality is much higher than a plane ticket in a similar direction! For comparison, in the same huge China, the distance from Beijing to Guangzhou can be crossed by high-speed railway, the length of which is 2298 kilometers in just 8 hours! (Considering the fact that the train moves at an average speed of 300 kilometers per hour, and makes 35 stops). If high-speed railways were developed in Russia, we could now use relatively environmentally friendly transport and travel from Moscow to Vladivostok in just 32 hours, including stops.

By imposing planes on people as a means of transportation, the ruling elite not only destroys the environment, but also deprives them of the right to choose their own health and personal freedom.

Petrova A.
Transleyd by S. Gubaidulina

A fifth of countries worldwide at risk from ecosystem collapse as biodiversity declines, reveals pioneering Swiss Re index
25.01.2021

Underestimating the Challenges of Avoiding a Ghastly Future
22.01.2021